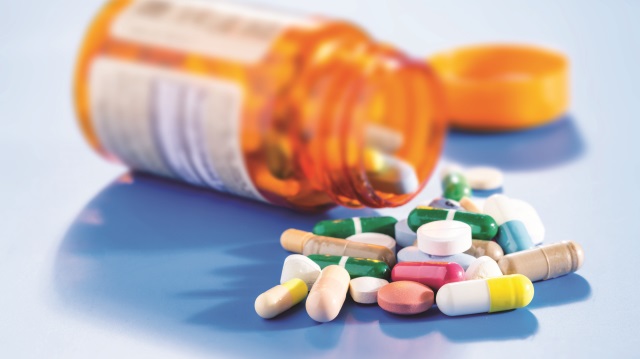 How effective are drugs in the treatment of depression?

Short answer: Drug-Drugs are not a cure. Although it is thought to be effective when it is first used, it becomes an addictive substance. Thus, it becomes quite difficult to leave.

The drug is very effective in the treatment of physical diseases.

However, in psychopathological mental disorders, the drug alone is not sufficient. Because the drug does not touch the mental distress of the client, rather it touches the bodily reflections of the mental distress. In other words, although the client thinks that he is in a temporary recovery, he actually experiences a superficial healing. In such a case, even after weeks of drug use, the client will realize that there is no treatment. Because the main treatment is catharsis, which we call free association, that is, when the client speaks to his therapist.

If talking about how it can be a treatment, let’s go to a little history and try to make explanations. As it is known, Freud used hypnosis method very much in the first cases. Of course, he wasn’t the one who developed hypnosis, but he was the one who took the step in using it in mental disorders. Hypnosis is a therapeutic method, especially in cases of conversion disorders, deprivation of movement, loss of sensation in the limbs. But the point is that it is a limited method and only allows the disease to pass for a certain period of time. In other words, although the patient is good for a few hours after hypnosis, he returns to his former condition. Realizing this, Freud will work on another method. Then this method, which is the cornerstone of psychoanalysis, will be called “catharsis” and it will make sense by pouring whatever is coming from the patient. And this, todaypsychotherapy is a method that will be used with a number of regulations. In psychoanalysis, the consultant, the analyst, does not interfere with the analyst during his catharsis. It makes him tell as much as he wants. In the meantime, the analysand makes an inference. But today’s therapies have a conversation. So the consultant also raises questions. In fact, some methods have been developed to solve the situations in which the client we call “homework zor has difficulty. These assignments are also important for the treatment to be permanent. Because psychological treatment is not only for removing something physical, it is for changing the life of the client. It is tried to cope with situations where it is forced and unable to cope.

The drug does not add habit. The drug can’t change our feelings.

The drug works quite superficially in psychological treatments. It has an effect, but it doesn’t work alone. Therapy is therefore very important. Since it would not be sufficient to explain this issue on the basis of depression, it would be more accurate to explain it with a general explanation. That’s why we’re telling it. 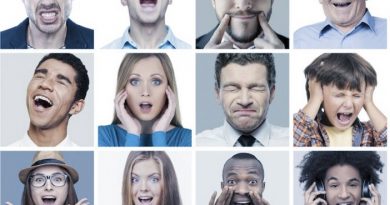 How to Catch a Lie – Methods of Capturing a Lie 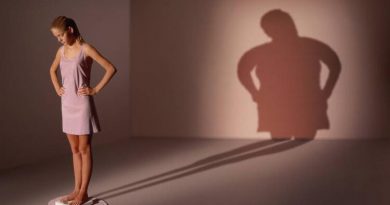 What is Eating Disorder? Obsession with Food 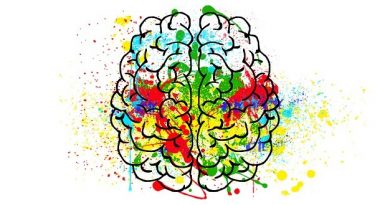 I Worry About Everything – PERMANENT SOLUTIONS